Use VS Code for Python and Django Development

It was initially suggested to me by one of my colleagues. My first impression was, what is this? Is it really usable? Is it as bad as Atom?(I have a dreadful experience with Atom, although Atom is maybe as good as VS Code). But instead, I found that it is really useful, user-friendly and has lots of useful features.

Let us check out how we can use VS Code to develop Production grade Python applications.

You can check VS code’s documentation on how to go to User and Workspace Settings. I prefer to use Command Palette for them.

For python related configurations, we are going to use Workspace Settings.

For using pythonic features, you need to install plugin Python VS Code To do that, go to Extensions Section of VS Code(marked blue in the image given below), in search section, type python; and install the red marked package called Python by Don Jayamanne(Now Maintained by Microsoft).

Here is how to configure the virtual environment:

That should be enough to let you use the virtual environment for development. If you want to add your own modules, then add this settings:

After that, let us add some more features which are useful to develop python codes.

To add them to vs code, add the following key values to above dictionary:

To use the above features, editor will prompt you to install pylint and autopep8, or you can install them directly in virtual environment:

For generic related configurations, we are going to use User Settings.

Add this like in dict: "editor.formatOnSave": true It will auto format code (language does not matter).

When you open a file using an import file or try to go back to the declaration of the code, vs code intends to open it in a preview window, which sometimes is annoying when you want to do it multiple steps/times. To disable it, add this:

Adding rulers in the editor gives you a better idea of how many words you will put on a single line, in Pep8 Standard, it’s 79. So let’s add the following key and values in the settings dictionary:

You can increase the zoom level of the IDE via adding the following settings:

You can download any theme from the vscode marketplace and install them. Currently I am using the Material theme.

If you want to do further customizations to vscode, you can use either one of the following packages:

It is really cool to have debugging feature built-in VS Code. Although as far as I tested, it works perfectly fine on Ubuntu, but not in OSX. So please check before you configure it.

Anyways, the best way to configure it for Django is to add the following lines in launch.js:

Or go to the Debug section(Marked green in the screenshot), click the section marked as yellow and then click add configuration. 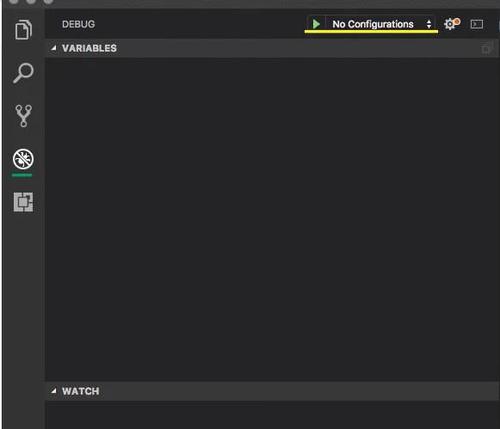 MS has also developed a tool called pylance which gives fast, feature-rich language support for Python. It can be an alternative to VS Code’s default language server for Python.

VS Code Marketplace is really rich with lots of themes, plugins and so on. You can download and use the following plugins from marketplace to enrich your coding experience.

It goes without saying that PyCharm is the best IDE for Python development. It supports refactoring, which makes life a lot easier; has advanced debugging, and its easy to configure. Still, VS code has its own charm. I prefer VS code’s UI, its configurations(which is really dynamic and lots of options) and most importantly, I can do front end development better in VS Code, as PyCharm community edition does not support JS. Also its lightweight(not resource hungry as PyCharm).

Thanks for reading. Cheers!!

Get Better With Visual Studio Code

Subscribe to get monthly articles about Visual Studio Code and more.
I won't spam you. Unsubscribe at any time.
← Previous
Ubuntu Hacks: Launching Chrome Apps at Startup 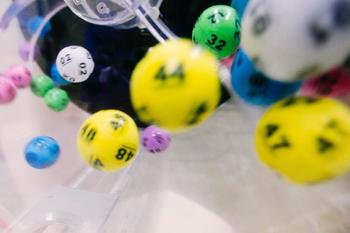 Chrome apps are really handy when you don&rsquo;t want to overhaul your system with apps for every …

Next →
Deploy Django to OpenShift 3 Powered by MySQL and … 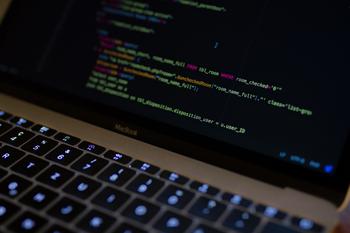 A simple deployment procedure to deploy Django in OpenShift, no fancy stuff.

I have mypy enabled in my VSCode. It is more useful than pylint IMHO.

Thanks, I did not know about mypy. Will try it out.

Thanks for noticing. Fixing it 😄

For me, I had the key “settings” already inside the workspace folder. I had to add the key-values under settings instead of the root.

This really has covered a great insight on Python. I found myself lucky to visit your page and came across this insightful read on Python tutorial. Please allow me to share similar work on Python training course . Watch and gain knowledge today.https://www.youtube.com/watch?v=e9p...

Hi Rudra ,i have try to configure django in vs code but unable to configure .so can you share your number or skaype id so that i will communicate..

Hi Arun, please feel free to share your problem in here. If its too much complicated, then please ask in stackoverflow 😄. Thanks

I prefer to use Codelobster IDE for it: http://www.codelobster.com