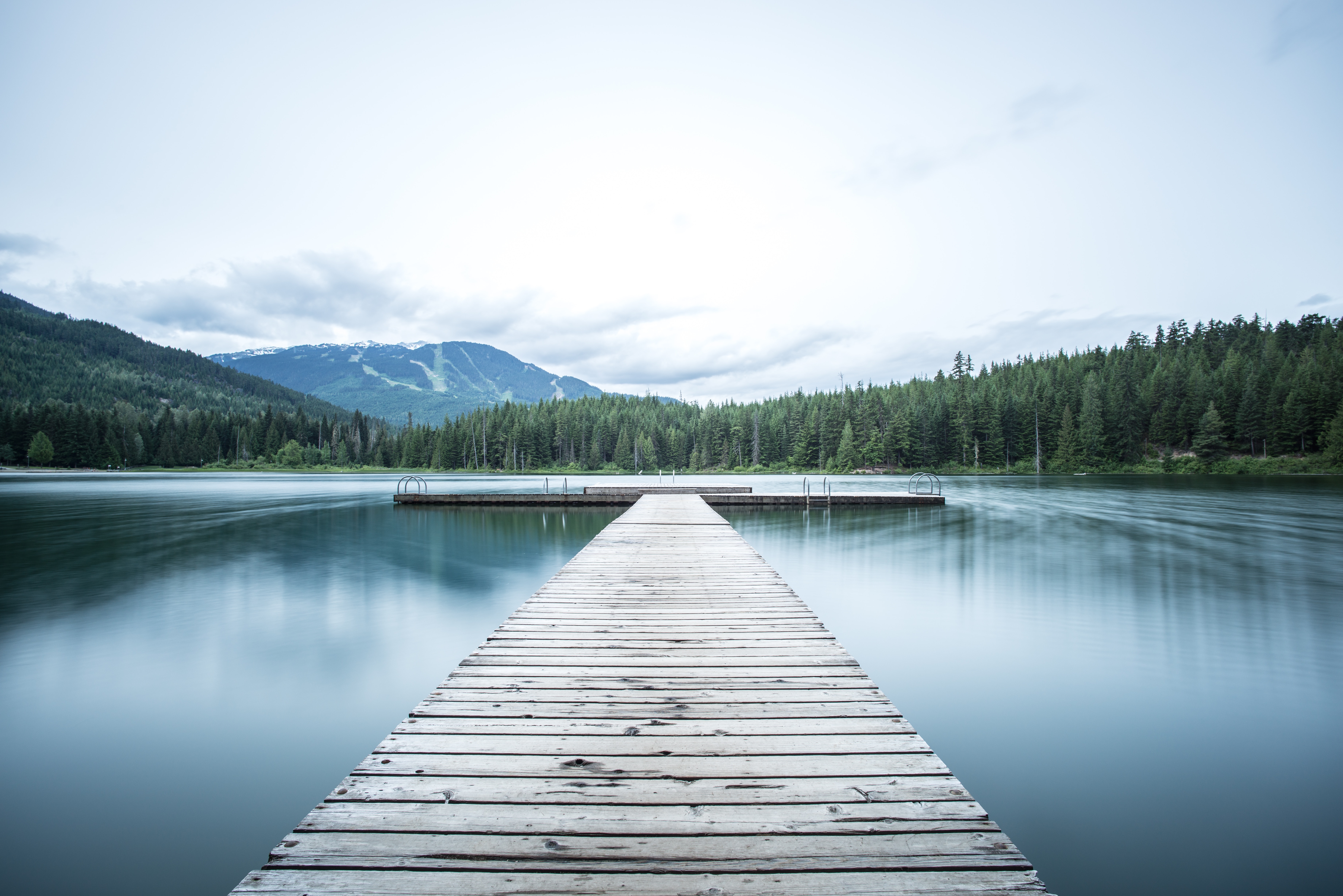 Photo by Tj Holowaychuk on Unsplash

For the past couple of years, I have been creating Dockerfile for different projects. based on those experiences I am going to share some tips on writing docker files to communication between containers.

_FYI: before reading this article, please read the article from official docker blog site to learn about best practices for creating Dockerfile._

Reducing size of a docker image is very important. Because before you know it, your image might take 1-3 GB of space. There are different ways you can reduce it. For example:

1. Use Alpine based images ︎

For most of the official docker images, there is a alpine varient. Alpine varients are much more light weight then their ubuntu/debian counter parts. Also, alpine base image is only 5MB.

Lets say you want to install psycopg2 python package in your docker, for that you need to add packages like postgres-dev, python-dev, musl-dev etc. But those packages won’t be needed once psycopg2 is installed, so its better to delete them. For that, in alpine you can use the following code:

Explanation: here I am installing the packages using --virtual build-deps tag, which means those packages will be installed build-deps directory. After psycopg2 is installed, I can simply delete it.

Remove cache from alpine image by adding --no-cache at the end of apk add. But down side is that each time you build the image, your packages will be installed again.

Probably you can do the same in Ubuntu or debian based images using -- no-install-recommends on apt-get install.

You can do the same thing with package manager, for example in pip:

Reduce multiple lines into one if possible. Because each layer takes space in image. For example, reduce the following:

You don’t need debug tools like cURL or Vim in Docker(at least not in production). Install only the necessary packages.

Sometimes its better to cache layers which takes long time to install or download. For example:

In this code, I use an extra layer RUN mvn dependency:go-offline. When the image is built for the first time, this layer executes to resolve dependencies. But consecutive builds after that, they don’t execute this layer as its alredy cached. It reduces build time significantly.

Here is another example:

Here you can see I am using extra layer to install pandas, numpy, scipy etc, and that layer will be cached after first build.

Thats it for now. I will add more stuff in future in this article or future articles. So stay tuned 😄 . Finally, feel free to share your feedback in comment section below.

Subscribe to get monthly articles about Docker and more.
We won't spam you. Unsubscribe at any time.
← Previous
Manjaro KDE Virtual Desktop Management and Visual … 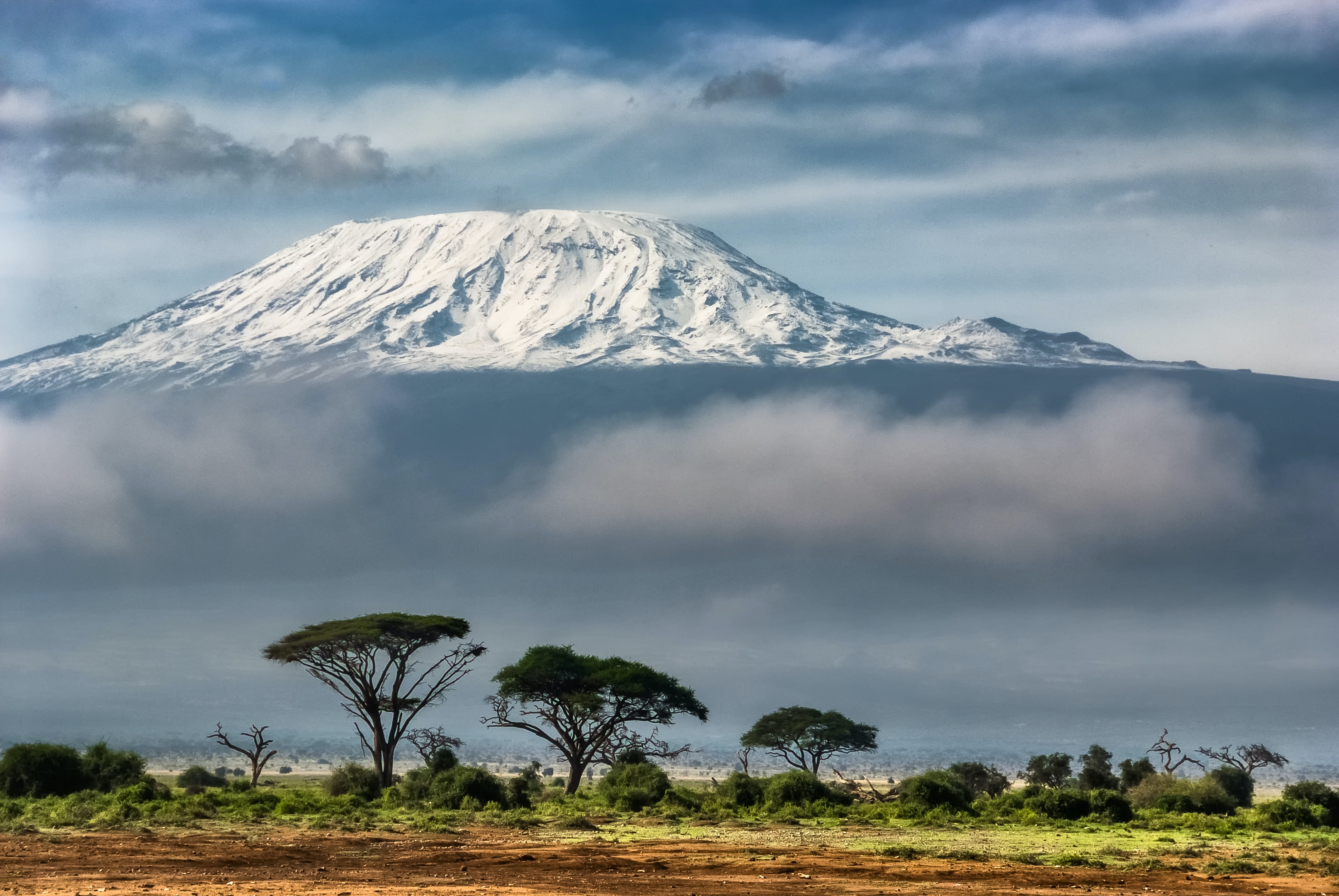 For the past couple of days, I am testing out Manjaro linux. Most of the time, I was …

Next →
Tips on Using Docker Compose, Build Argument and Environment … 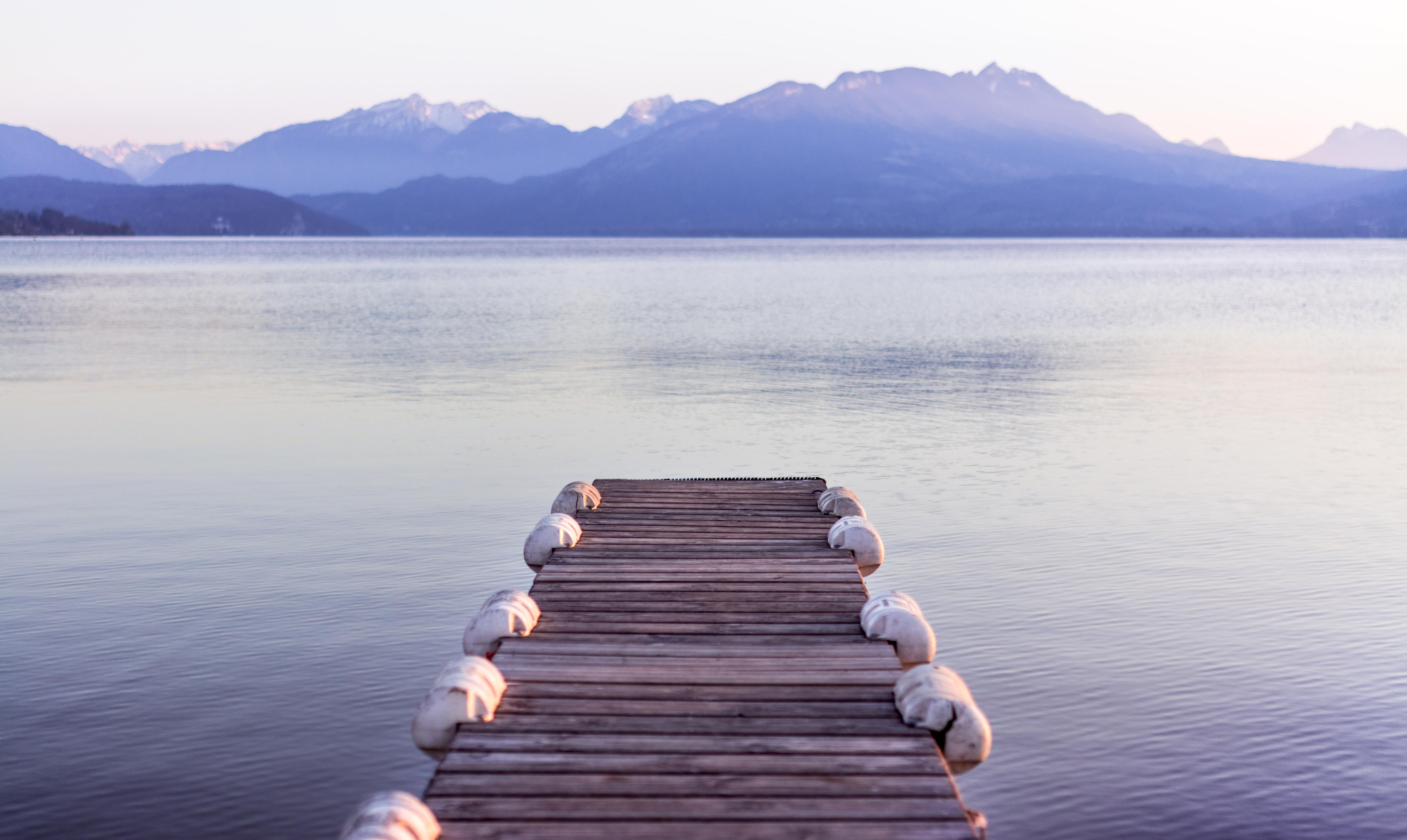 Imagine, you have some microservices and you want to use API from one service to another, …